Loot boxes are something you’re bound to have heard of if you have a kid who loves gaming. All the rage right now, they’re popular in online multi-player games including Fortnite, Overwatch, Star Wars: Battlefront 2 and FIFA 19.

💰 What are Loot Boxes?

What are they, exactly? Loot boxes are items you pay for with in-game currencies that reward you with a number of character outfits, skins, gear, and weapons to use in online play. The catch? These rewards are completely randomised, so you won’t know which items you’re receiving until you pay for the box. You want that cool outfit for your Fortnite character? Looks like you’ll have to open a few more boxes – unless you want to pay for the item separately with real currency.

A loot box in Overwatch. (Source)

Loot boxes are a literal game of chance – and for many gamers it seems worth it for the moment they finally get the reward they want, all for the satisfaction of showing it off in their next match against other players. When opening loot boxes, the likelihood of wining rarer items is lower, encouraging children and gamers to continue purchasing them until they get want they want. In most games, after opening a loot box the player is immediately presented with a button to go back to the shop and buy another, making the purchases incredibly convenient.

The issue comes into play when users begin paying with real money for in-game currencies to purchase these loot boxes. Most of the time these in-game currencies are hard to come by, so many players resort to spending their own money on these randomised virtual cosmetics. In short, loot boxes encourages addictive behaviour that can lead to gambling habits, especially in young gamers. The Australian Government has recently recognised Loot Boxes as a “harmful” aspect of gaming which meets the psychological definition of gambling.

Most concerning of all, loot boxes have very little regulation, and so the concept has become widely accessible to children and teens. One gamer, a 19 year old with the username u/Kensgold, posted on Reddit that he spent over $10,000 on loot boxes and ended up with a real life gambling addiction. Many under-age gamers may easily fall prey to this controversial inclusion in online games. Research into the connection between loot boxes and gambling has also found a significant correlation, sparking investigations into the issue.

While the Australian Government is still investigating loot boxes, some European countries have begun to take a stand against the controversy. More than 15 EU countries have signed a declaration in favour of regulating these gambling simulators. Apple has also taken action to regulate loot boxes in iPhone games and apps. In their Apple Store Review Guidelines, it is now stated that “Apps offering “loot boxes” or other mechanisms that provide randomised virtual items for purchase must disclose the odds of receiving each type of item to customers prior to purchase” in an attempt to inform consumers, although it doesn’t make actually purchasing loot boxes any less accessible.

Now you know the danger, so what do you do about the issue? First thing’s first, preventing the issue through communication is key. Get to know the kind of games your teen or child enjoys. Are they online games with loot boxes, or single-player games without this controversial inclusion? Have a conversation with them, let them know about the simulated gambling, its dangers and concerns from an objective perspective. u/Kensgold from Reddit even said in his post “I just wish some one had told me of the dangers before I started”. The natural first step to take in the loot box controversy is informing your child of the risks associated with it and encouraging them to be safe online.

An aspect correlated with loot boxes and gaming in general is excessive screen time, which we’ve already spoken about the many consequences of in a previous article along with our recommended suggestions to maintain it. Keeping up with these rules can help balance out gaming and screen time, and in turn prevent the loot box phenomenon from occurring in the first place.

If you find your teen or child is purchasing one too many boxes, or is even just addicted to iPhone games in general, you can always block the apps they’re addicted to with FamilyEye by Yomojo. Our app allows you to take control of your child’s online journey, which includes prevention of using certain apps on phones and tablets, as well as blocking adult content and websites on their device. Perfect for if you find your child is unable to avoid their gaming temptations!

We hope you’ve learned something and are now ready to take action on the loot box phenomenon of late! The internet and the world of online gaming can be a dangerous territory, but being equipped with the right knowledge and understanding of it can help immensely. 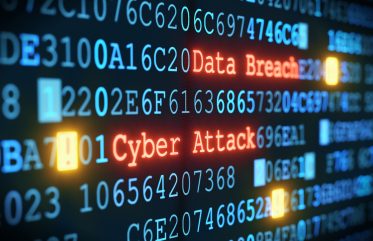 Hackers and malware: How to protect your kids 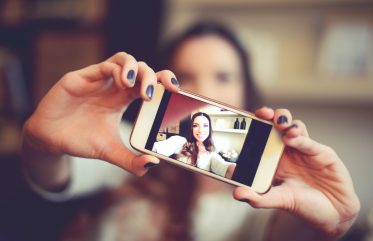 TikTok: What parents need to know 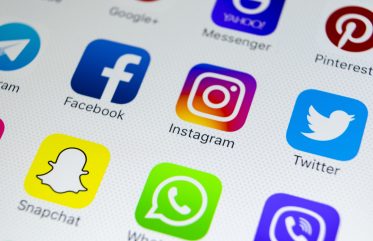